The History of the Elbert Theatre 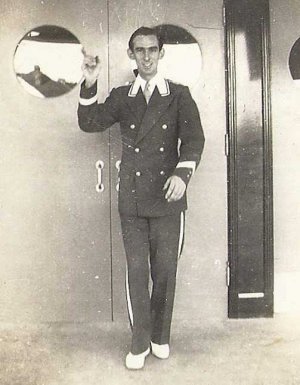 The Elbert Theatre opened on February 23, 1940, as the most advanced movie theatre in Northeast Georgia.

For nearly 30 years, the Theatre served as Elberton's gateway to the world of motion pictures, a regular entertainment spot for local residents.

Fire destroyed the roof of the Theatre on August 8, 1950. Within 16 weeks, local volunteers managed to rebuild the roof and clean up the Theatre in order for it to continue operations on November 30, 1950. 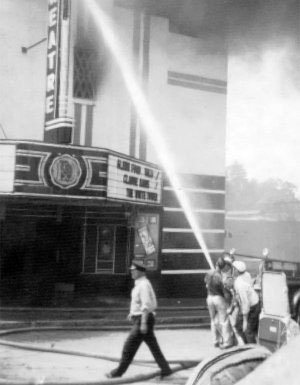 In 1967, the Theatre was leased by Elbert County Youth, Inc. and was transformed in the TAHO Club, a local teen center. In 1989, the City of Elberton purchased the building. By 1997, the City and local residents realized that the time had come to renovate the facility and make it a functional element of the community. The Elbert Theatre Foundation, Inc. was founded to oversee this effort, aided by the City of Elberton and local benefactors.

After 4 years of fundraising and renovations, the Elbert Theatre re-opened for use as a performing arts facility in 2001. Since its grand re-opening, it has been the home of local theatrical performances and concerts.

In 2015, the City of Elberton completed renovations of the Elberton Arts Center as an additional performance and meeting space. You can find out more information on both venues on our Rental Information page.


We are committed to making our website ADA compliant.