Skip Navigation Website Accessibility
Coronavirus Update:
The City of Elberton announced today (8/3/20) that movie showings at the Elbert Theatre are suspended for an  indefinite period due to the impact of the Coronavirus (COVID-19). This page will be updated regularly regarding movie listings as soon as they become available.

Other events (such as paint classes or live theatre performances) that can follow the recommended social distancing protocol will still be held.  Live performances will require socially distant reserved seating.  Face masks are not required by audience members, but all employees will be required to wear masks during live events.  Additional cleaning and sanitizing will take place after each event.  Check back soon for the latest updates. 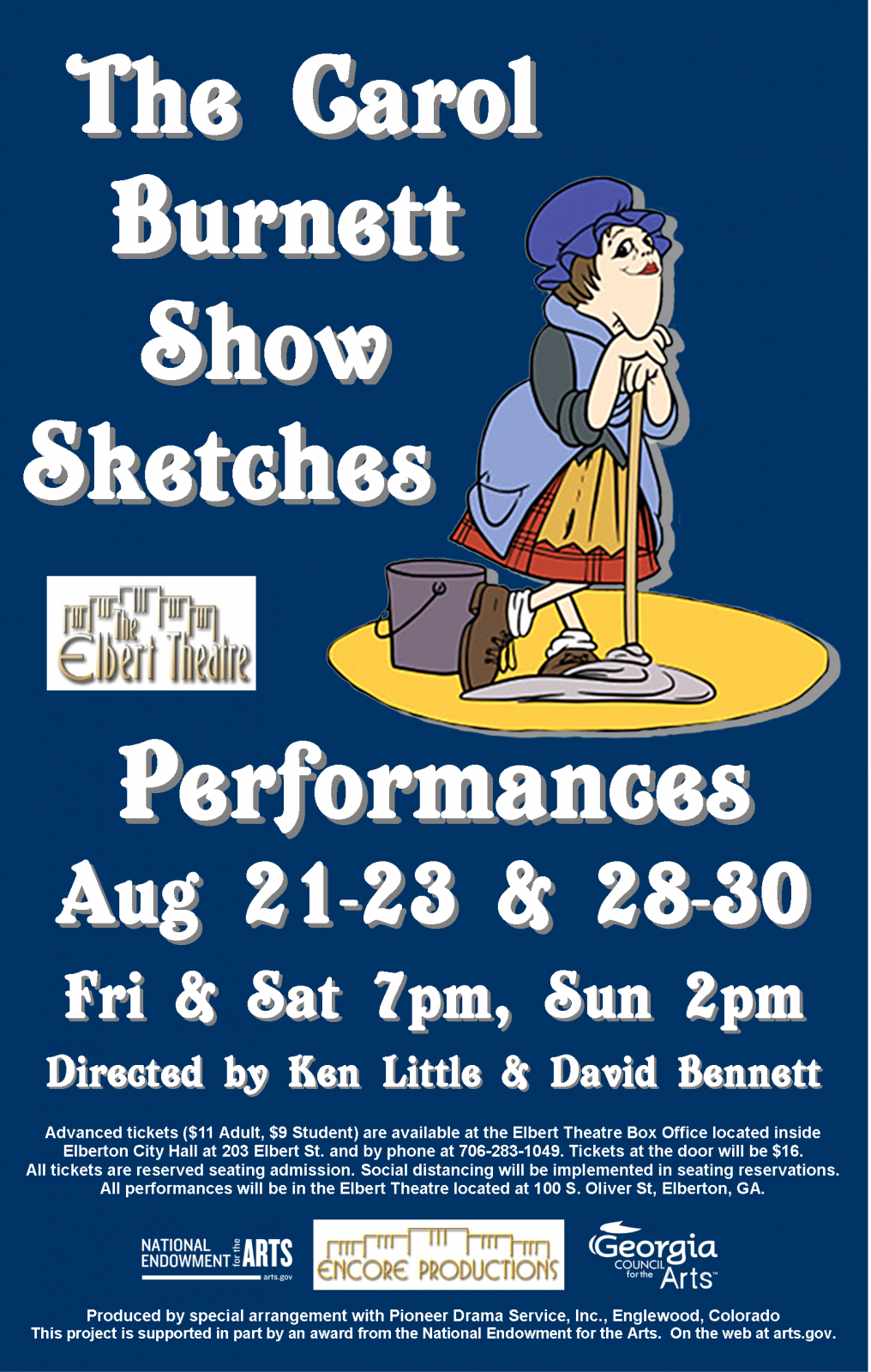 Carol Burnett is known as one of the most brilliant comedians of all time. Her show ran for 11 yrs.  You can’t miss the chance to see the scripts to some of her best comedic sketches, as originally performed by the unsurpassed team of Carol, Harvey Korman, Tim Conway & Vickie Lawrence, come to life onstage!  With some of your favorite characters like the Old Folks, you’re sure to laugh until your sides hurt!

Wanna know more about THE CAROL BURNETT SHOW SKETCHES cast & crew? Check out this episode of Community Conversations with host Tina Howard! She interviews Directors Ken Little and David Bennett and actors Erik Frye and Toni King about their personal lives, onstage characters and behind the scenes show development! 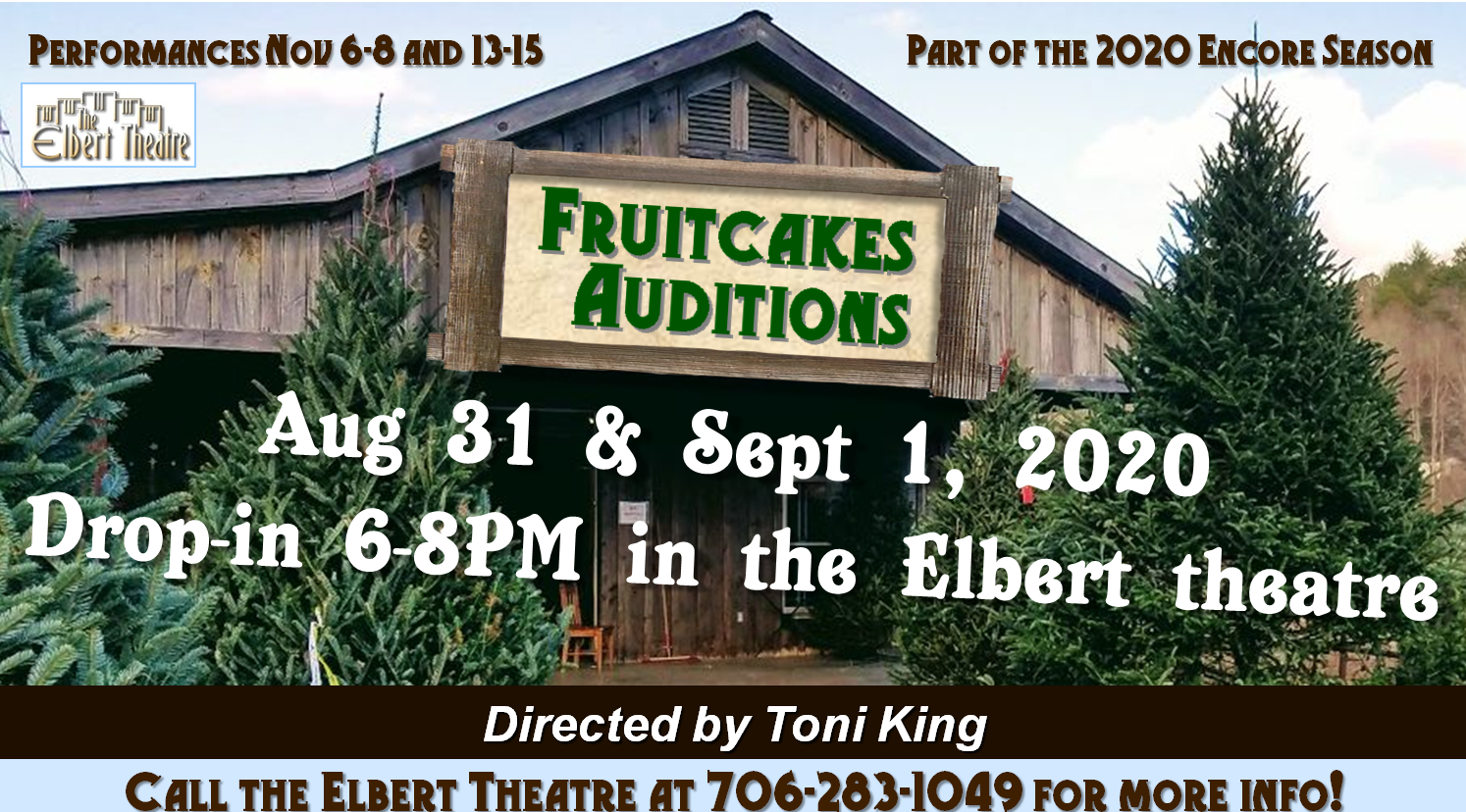 Encore Productions will be having auditions for the final show in the 2020 season Fruitcakes on Mon. Aug. 31 and Tues. Sept. 1 in the Elbert Theatre located at 100 S. Oliver Street, Elberton, GA 30635.  The director is looking to cast a mid-sized group of adult men, adult women and children/pre-teens around ages 10-12 yrs. in this holiday production.  Anyone planning to audition should drop in between 6PM and 8PM on either date and be prepared to read excerpts from the script for Director Toni King.  Those auditioning should be available during most evening hours from mid-Sept. through mid-Nov. 2020.  Performances of Fruitcakes will be held Nov 6-8 & 13-15, 2020 in the Elbert Theatre.  No experience is necessary to audition!  Please note that Encore Productions is a community theatre organization, and all acting roles granted are strictly on a volunteer basis – no paid roles are available.

Show Synopsis:    Mix together a batch of fruitcakes, some Christmas trees, 10,000 outdoor lights, a chicken pox epidemic, two southern spinsters, a lost cat named Tutti Frutti and a Christmas hog named Buster and you've got the recipe for a fun-filled and touching evening of holiday cheer.  Into this world comes Jamie, a kid who has run away from home and come as far as his money will take him.  At first, he thinks this town's inhabitants are "nuttier than fruitcakes" but soon he comes to admire, appreciate and adore this nutty little town.  A moving story of understanding and reconciliation, this show will leave you with a heaping helping of holiday warmth.

Next class is on Thurs. Aug. 6 at 6:30-8:30PM.
Follow the Elberton Arts Center Facebook Page for class updates and painting selections.
Call 706-283-1049 with questions or to reserve your spot. 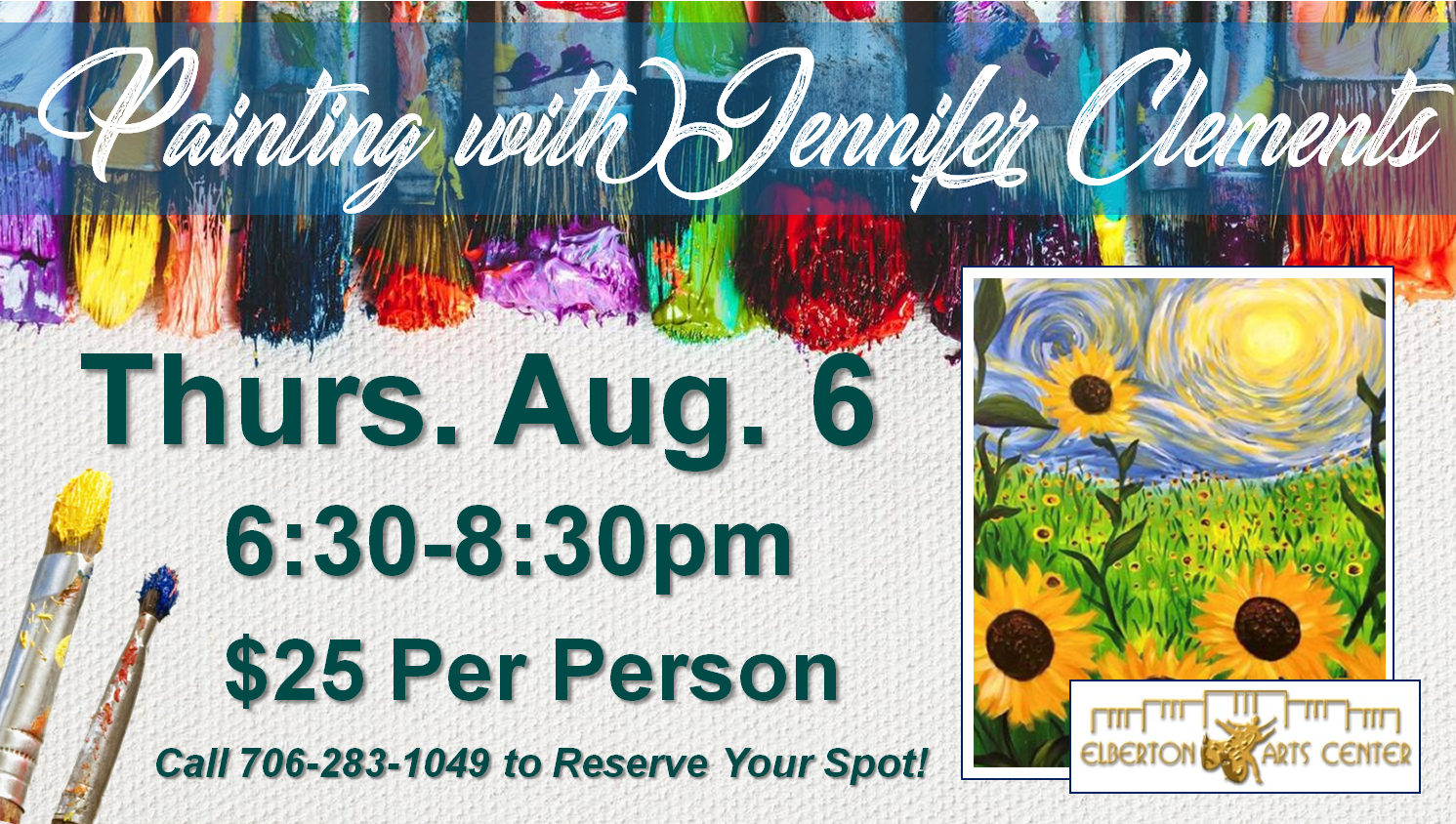 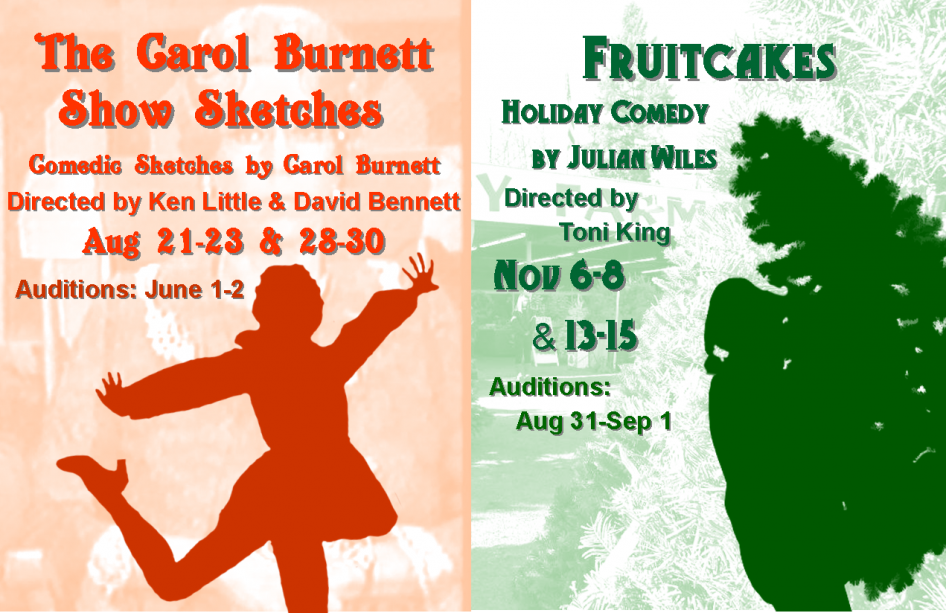 All movies are $7.50 per person regardless of age.  Movie tickets are only available at the ticket window 30 minutes prior to each show time.  Movie tickets for groups can be purchased in advance by calling 706-213-3105.

All tickets are $7.50 per person.
Movie tickets are available at the box office window 30 minutes prior to each show time. 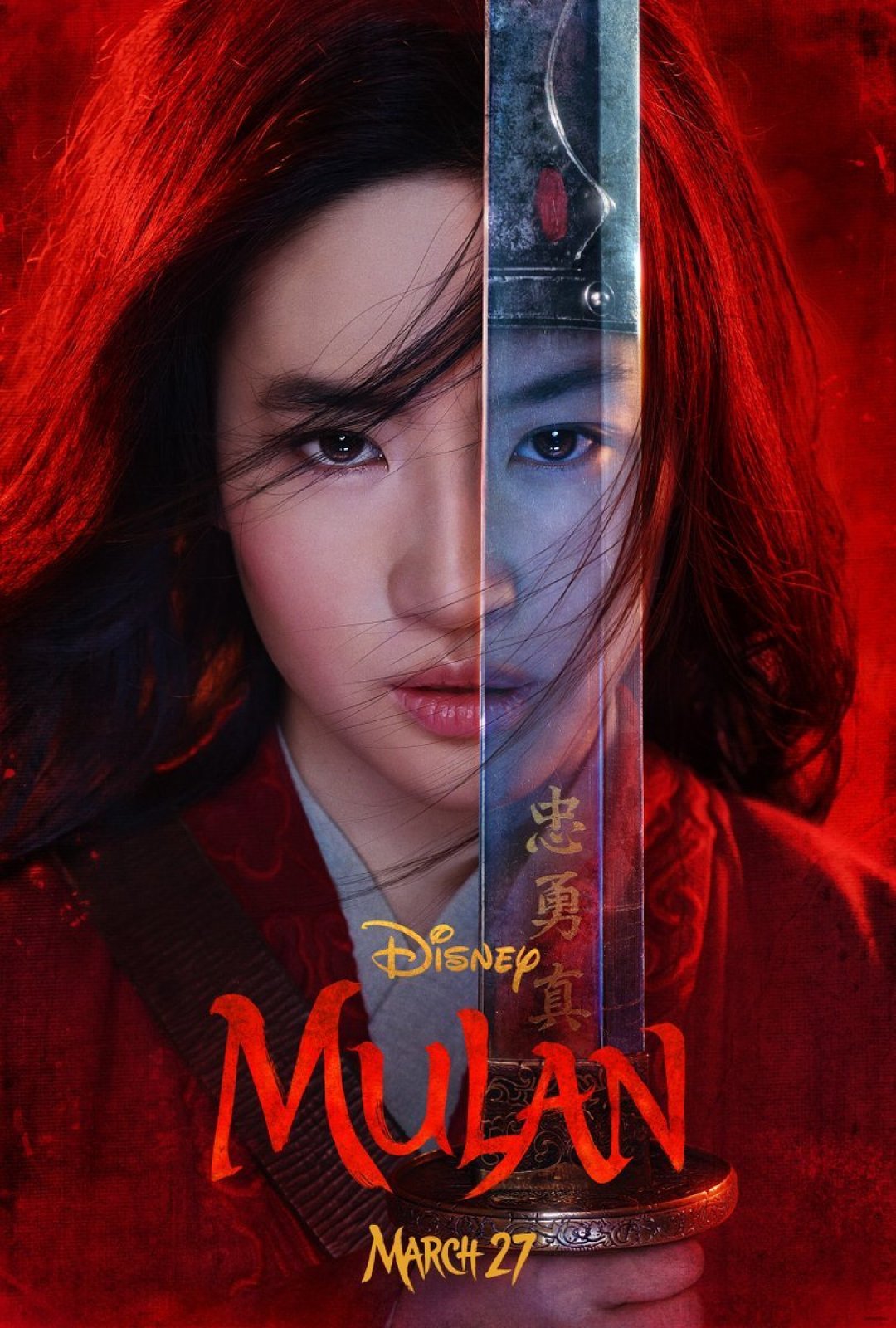 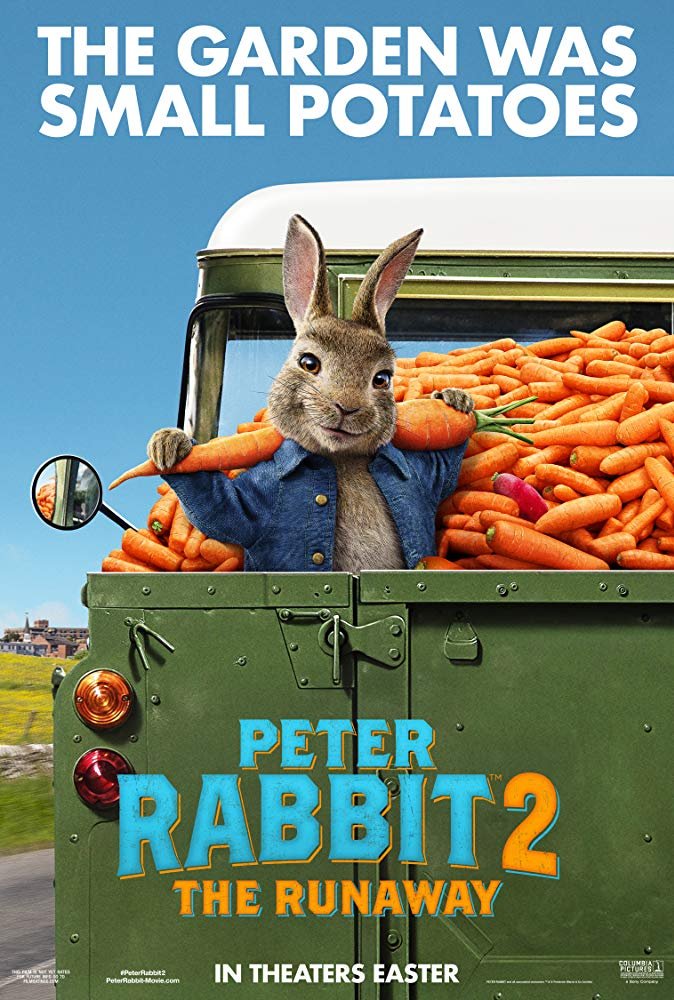 All tickets are $7.50 per person.
Movie tickets are available at the box office window 30 minutes prior to each show time.

The mission of the Elbert Theatre is to Educate, Enrich, Empower, Entertain.


We are committed to making our website ADA compliant.